Nominations come from you! Please CLICK HERE to Nominate Someone!

Congratulations to our 2012-2017 Paint It Forward Winners! 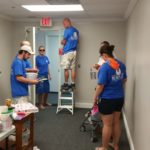 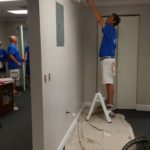 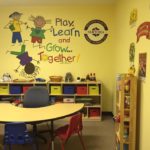 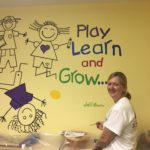 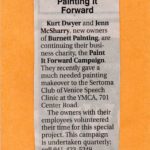 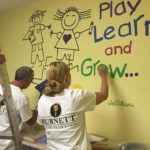 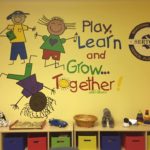 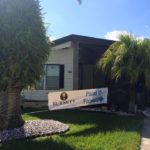 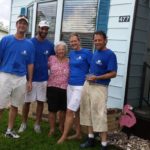 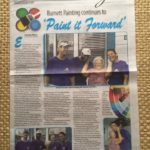 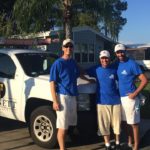 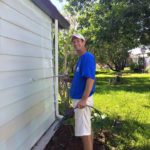 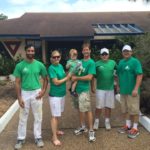 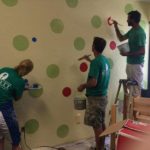 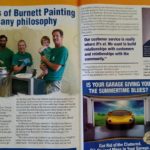 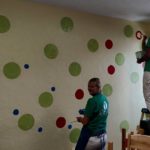 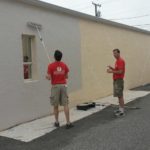 Check out more about Jenn and Kurt on our ‘Meet the Owners’ section!